The man behind the Sivagangga Covid-19 cluster has been fined a whole lot of moolah and will spend five months in jail for violating his home quarantine orders. Well deserved, indeed, though maybe he should have been given a harsher sentence, seeing as how he is single-handedly responsible for infecting at least 44 others to date.

Meanwhile, a prominent former female minister has praised Kamala Harris, United States presidential candidate Joe Biden’s choice for running mate; Dr Mahathir Mohamad’s remark about “Malays in a neighbouring country” has touched a raw nerve with a politician in Singapore; an Umno MP admits the Sedition Act has been abused in the past but doesn’t want it repealed; and, M. Indira Gandhi doesn’t give a damn about the cops trying to negotiate with her ex-hubby to get him to return with their daughter. How a scrapped law could set us back in our battle against the haze. 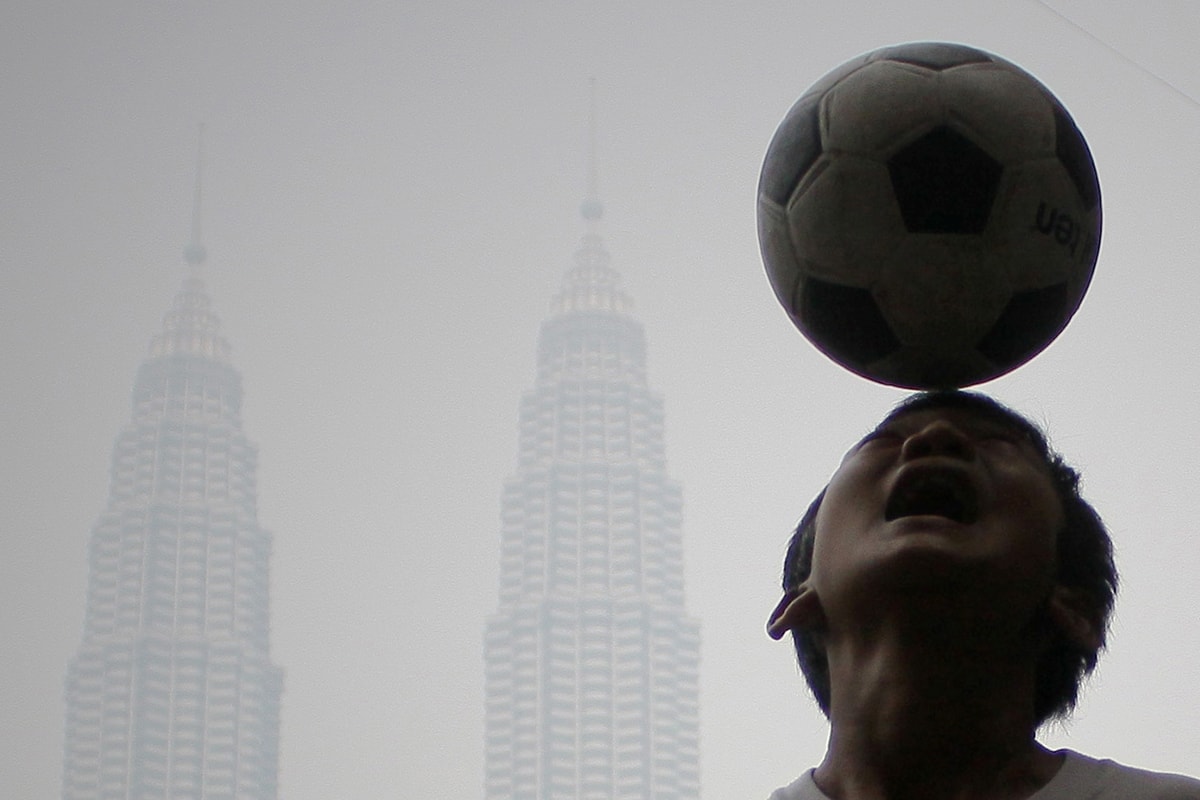