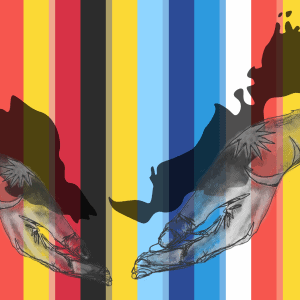 The MA63 and autonomy from Peninsular Malaysia have always been hot-button issues for Sabah and Sarawak. But why haven’t they been resolved after all these … “The road to nationhood has not been an easy journey. Surprises and disappointments, tension and crisis, have marred the way. The peoples of Malaysia, however, … Malaysia’s Ivermectin threat: How we got here

Ahead of the results of a clinical trial on the effectiveness of controversial drug Ivermectin to treat Covid-19, Between The Lines traces the growing lobby for what is essentially a veterinary drug for human use and the issues that contributed towards the fervour behind it. ZURAIRI A.R. investigates. Why Are Police Detainees Dying In Custody?

In 2013, 31-year-old father-of-one N Dharmendran had both his ears stapled by cops as he was tortured for information during his detention at the KL police headquarters.

But it wasn’t the stapling of his ears what killed him. It was the beating that came after.

Sadly, Dharmendran wasn’t the 1st custodial death in Malaysia – and it won’t be last.

It was just one of the few that’s come to public knowledge, like the 13 deaths reported this year alone. Malaysia’s eighth prime minister has already described himself as merely a ‘footnote’ in history. With the nation’s shortest prime ministerial tenure of only 532 days, … 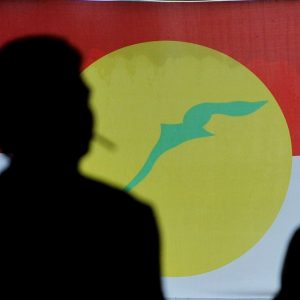 A Return for Umno?

Amidst all the debate about the rights and wrongs of last week’s war of words between the Palace and Prime Minister Muhyiddin Yassin’s administration, one …